METI school handmade
Building together with a village community
Bangladesh 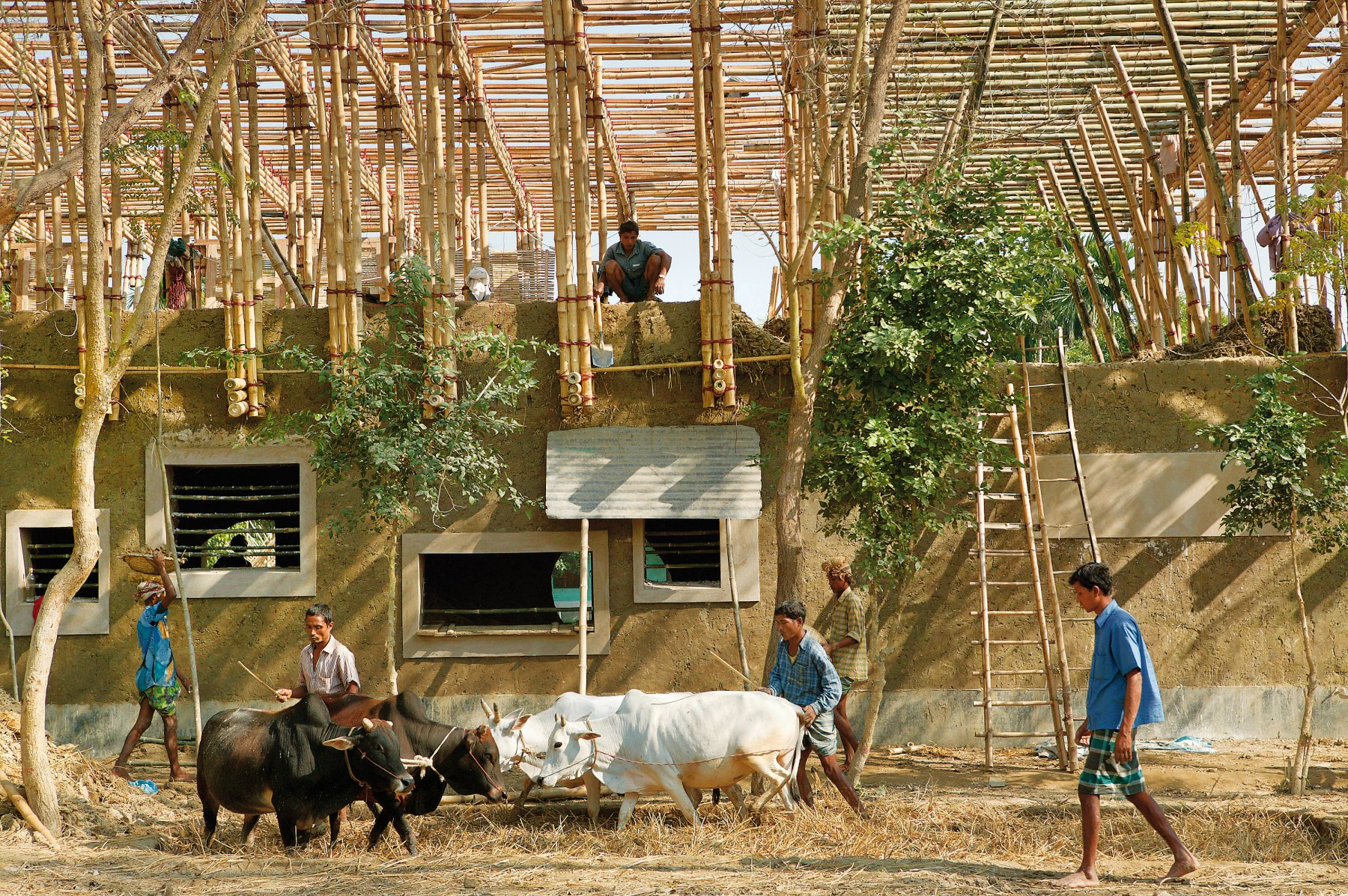 Rudrapur lies in the north of the most densely populated country on the earth. Poverty and the lack of an infrastructure drive many people from the countryside into the cities. The local NGO Dipshikha attempts to follow new paths with its development programme: the intention is to give the rural population perspectives and to help people learn about the value of the village in all its complexity. Part of this is a special school concept that instils in the children self-confidence and independence with the aim of strengthening their sense of identity.

Anna Heringer developed this starting point in her project ‘school handmade’. After making a preparatory analysis of the village and the development with three further Linz students in 2002, Heringer, who has known the country for years, devoted her diploma thesis to a school building for Rudrapur that was carried out in 2005.

The intention was to link the inhabitants of the village, school pupils and teachers with the project. Traditional building techniques were adopted and developed further. Clay and bamboo are existing, inexpensive local materials that have excellent qualities for coping with the sub-tropical climate. Local workers were involved in the construction work. The project achieved a widespread effect and acceptance within the village, making it possible to hand on the improved technology that we had developed in conjunction with experts in earth building and bamboo construction. 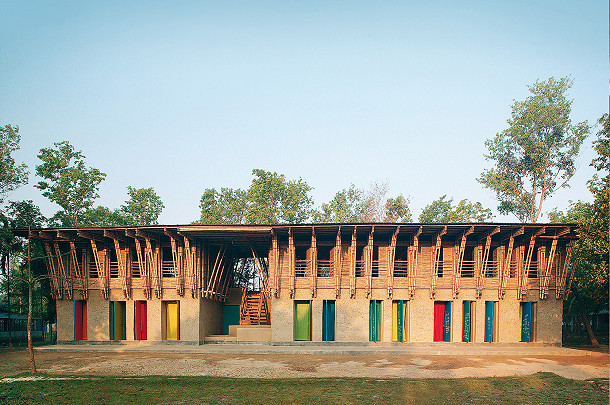 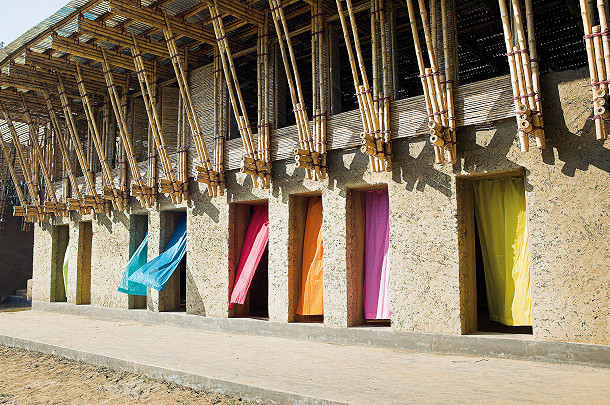 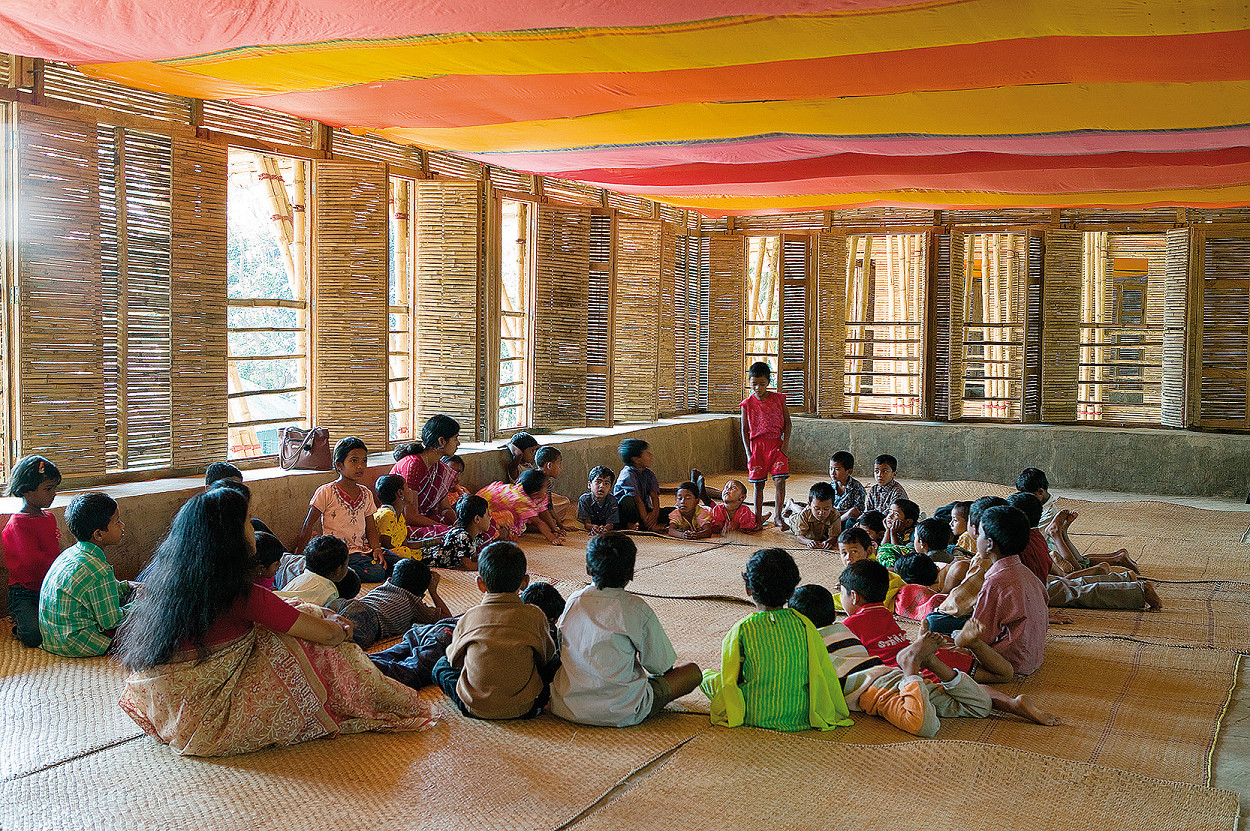 Realization
Local community + students of the University of Art Linz