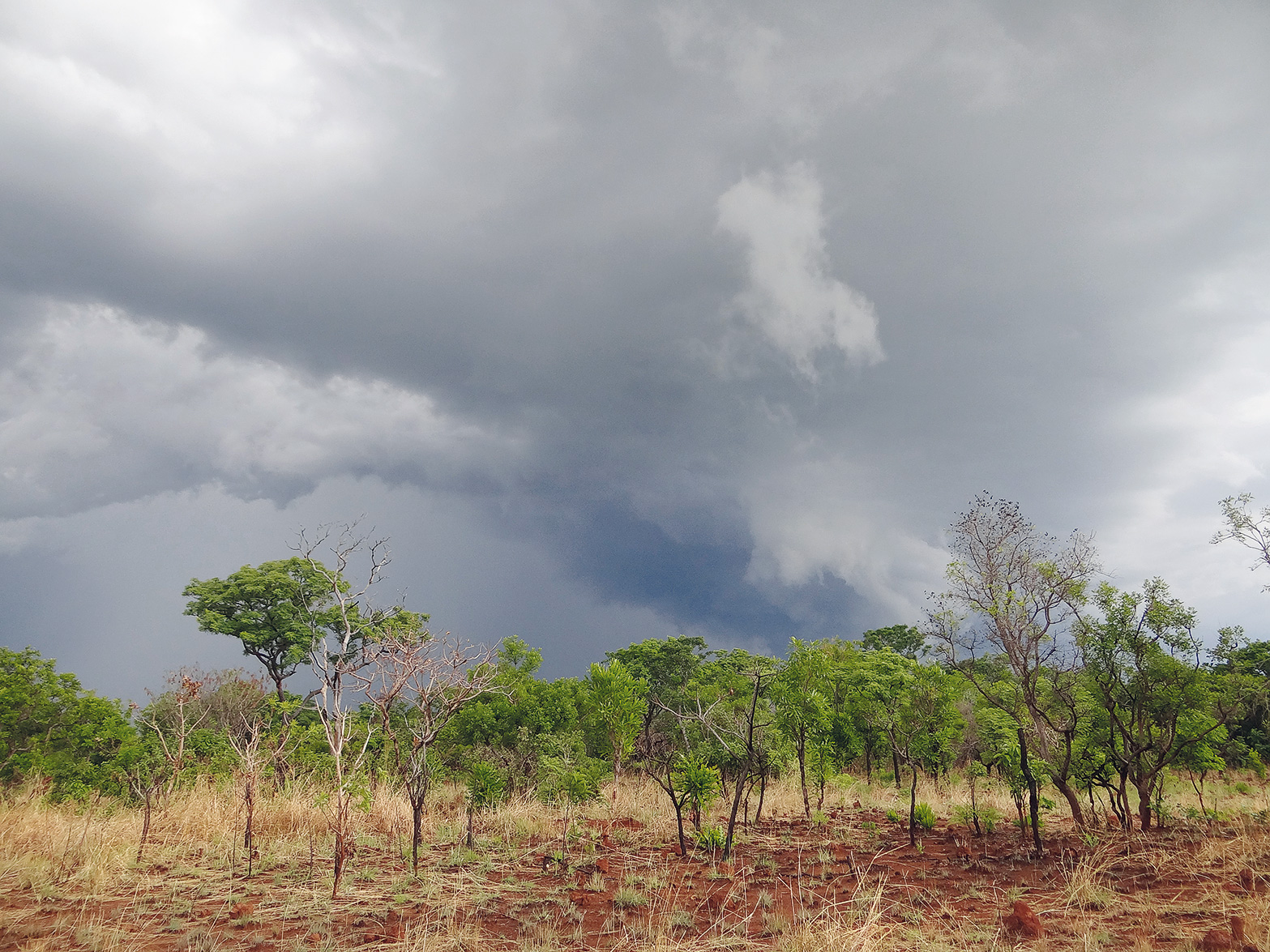 The Central African Republic is a crisis-ridden, economically poor country but it has a fabulous wealth of untouched natural areas. One of these is the Chinko/Mbari basin in the east of the country. The Chinko Project (CP) NGO made it their aim to protect this valuable ecosystem from illegal logging, organised poaching and the spread of rebel groups, while at the same time creating jobs and training opportunities for local people. At the start of 2014, the NGO commissioned the BASEhabitat project studio to create a design for the central infrastructure (headquarters). On-site implementation was to be facilitated by providing a flexible master plan, a construction handbook, and the main important details. During an intensive design phase, architectural visions were created for the Chinko national park. These were then used as an integral part of several applications for support. The recognition as a nature park followed in late 2014, and along with the cooperation with the African Parks Network, also the necessary financial resources to start the project. The implementation of the headquarters on the ground started short before Christmas in the very same year. However, it quickly became apparent that planning and implementation can be two completely different things.

“The conditions on the ground were difficult for us to comprehend. It’s like a computer game. There are people walking around with weapons, there are Chinese road builders dealing ivory, etc. It is very abstract and within this environment we were supposed to plan high quality, thought-through details from afar using Google Earth photos, coordinates and satellite telephone transmissions. That’s not realistic. You can do that to make money or to set things in motion. But it can't be any more than that if you aren't on the ground there.” 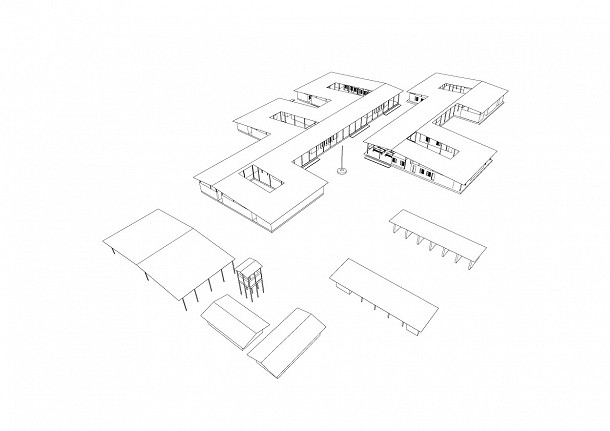 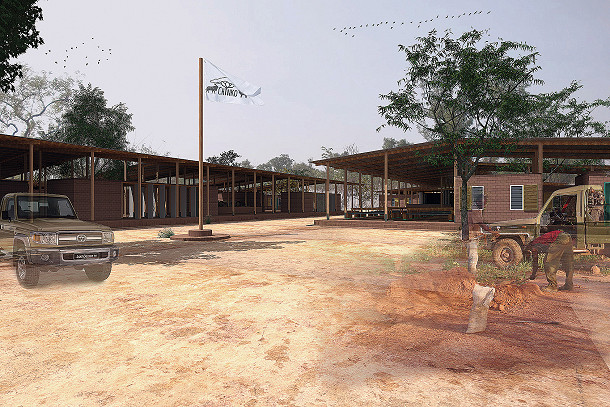